It has all begun with winning the first series of the TV show Czech and Slovak’s Got the Talent. Back then we were just an acrobatic couple, duo DaeMen. After this competition we started to perform on various events and slowly began to create some new projects. Our first show was a little crazy cabaret called Lidoskop.
On this project we met many talented acrobats and performers who became first members of a brand new team Losers Cirque Company. Our company is named after our first performance called TheLoser(s).  The title of the show was so memorable that people started to call us “losers”. It became the obvious name choice for our company. 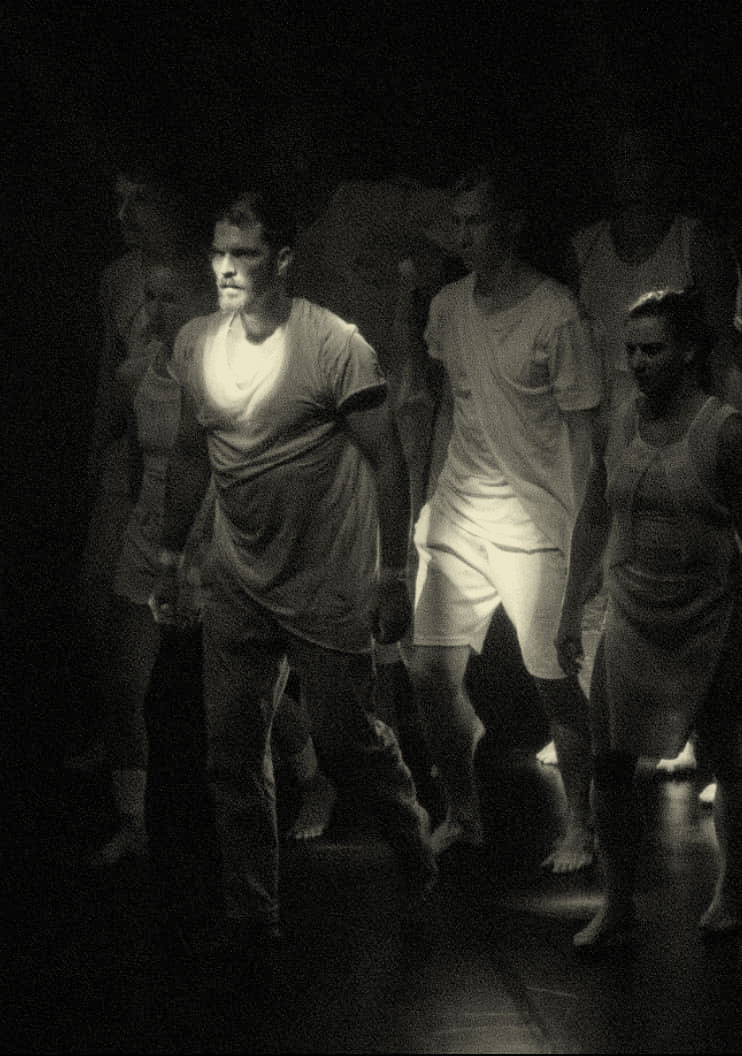 The shows of the Losers Cirque Company are very diverse thanks to cooperation with artists from other fields such as music, dance, pantomime etc. To this day we created 8 full-length theatrical performances, we performed in several countries all over the world. We also received some nominations and awards for our artwork. The most significant is the nomination for our performer Petr Horníček in the Thalia award for his exceptional performance in the show EGO.

Do you want to experience our performances? We gladly invite you to our new theater Divadlo BRAVO! in Prague. Please, be our guests, we are looking forward to seeing you in the audience. 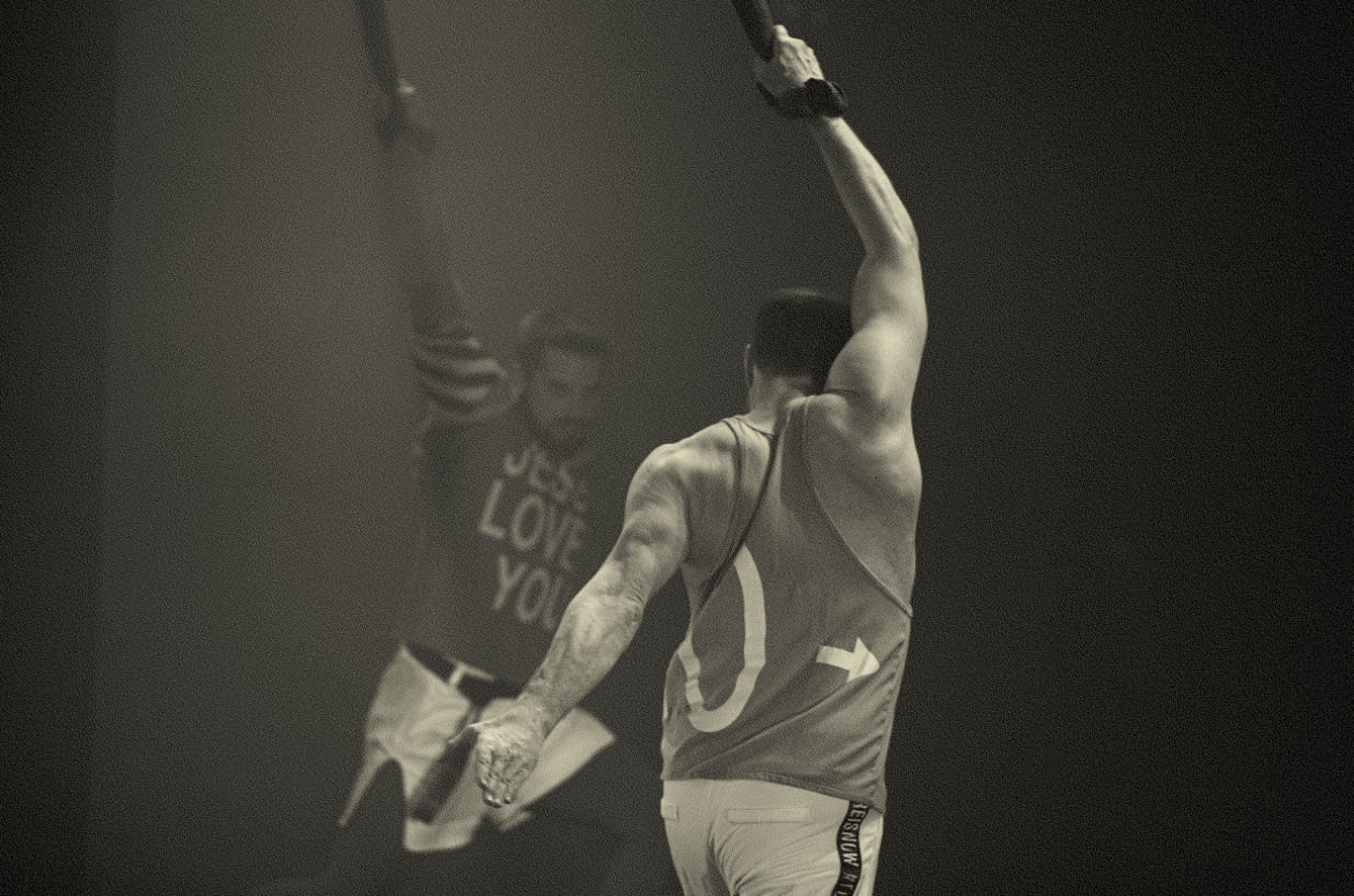 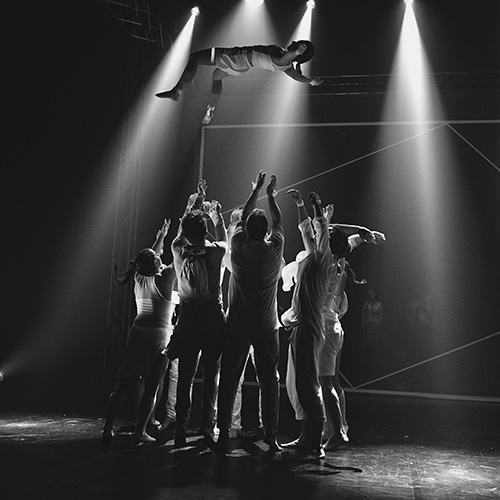 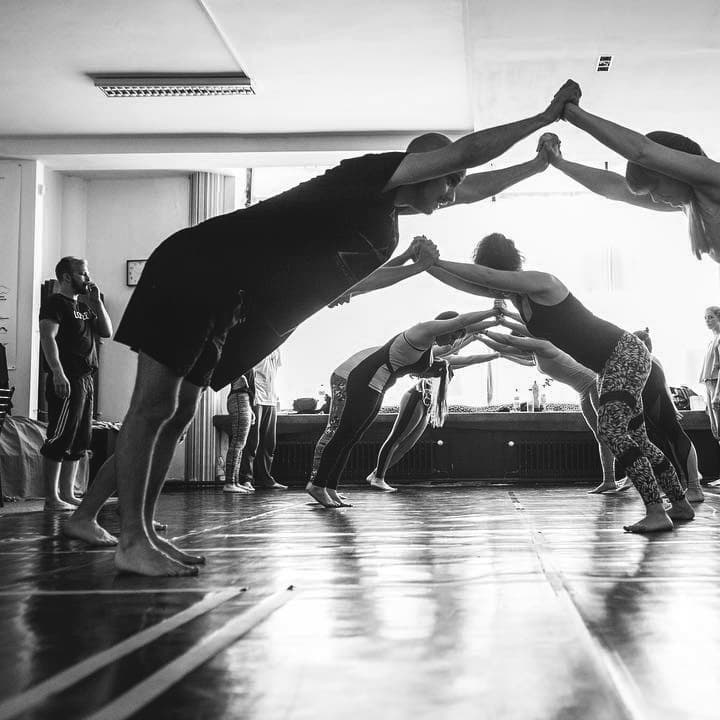 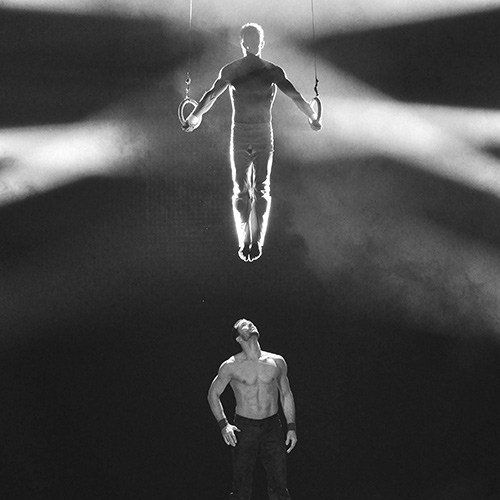 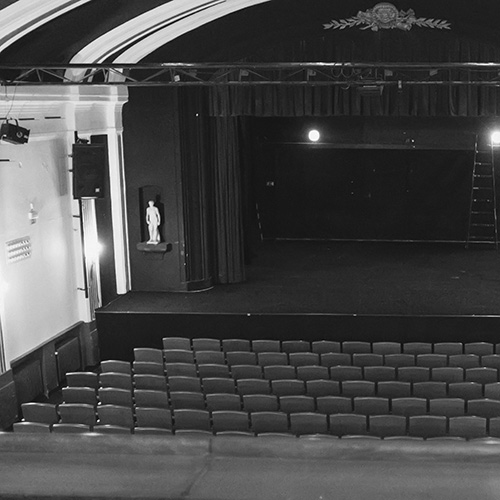 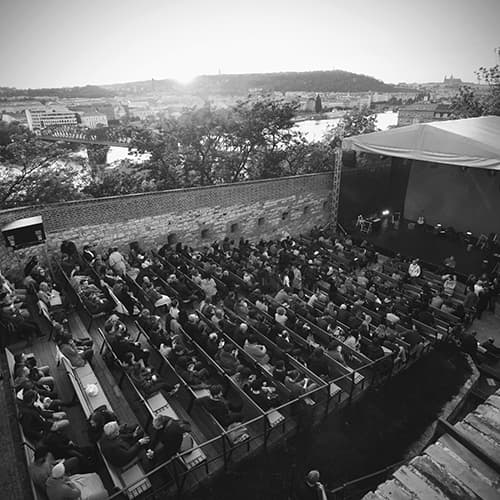